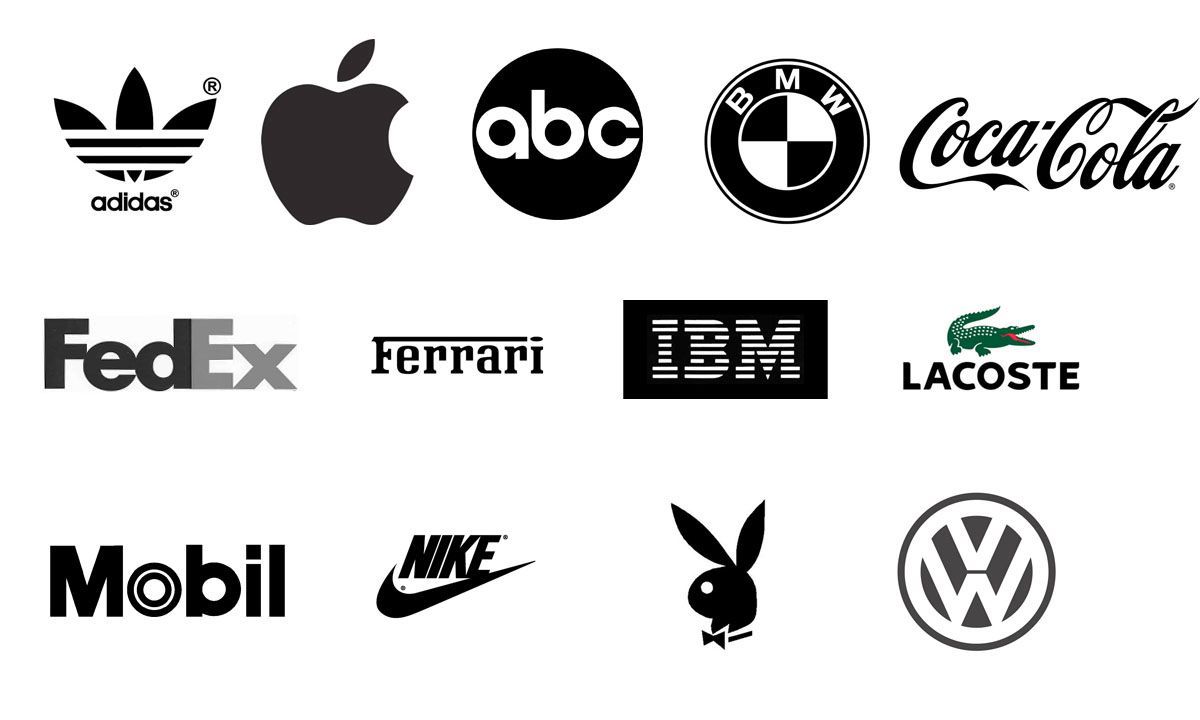 What Makes a Great Logo Design

Logos surround us. Television viewers often see the channel logo watermarked in the corner of the screen. Logos decorate our food packaging, clothing, and even are on our highway signs. What hungry traveller hasn’t spotted the familiar Tim Hortons logo or the golden arches of *McDonald’s and salivated automatically?

The pictogram type of logos, such as the McDonald arches or Apple logo, is a deceptively simple design that relies on a picture or image to convey the brands’ messages. Most people automatically think of fast food and sometimes hear their stomach rumble when they see the yellow arches on a red background. The logo immediately promotes the popular eatery without words.

Apple’s bitten apple communicates many messages, including innovative technology and trust. A good graphic designer studies the entire business and their intent when he or she creates an iconic logo. Another excellent example of a minimal design that communicates the business’s name and intent is the CBS eye, which was designed by Bill Golden. This clean logo of a stylized open eye symbolizes CBS’s business: television.

Logo designers sometimes employ the wordmark or logotype style of the logo because this design includes the business’s name. The scripted “Coca-Cola” logo for the soft drink giant is a good example of a wordmark logo. Others include Virgin, Disney, Samsung, and Google. Many times, wordmarks evolve into the pictogram-style logo. Pepsi’s first symbol resembled the Coca-Cola scripted wording. In 1950, the company introduced the iconic red, white and blue circle bottle cap shape and developed it into a pictogram.

A third style that designers propose combines the pictogram and wordmark-style image with a company descriptor or tagline. Nike’s “Just Do It” is an excellent example of this type of logo. A graphic designer can create a design that incorporates the tagline in the logo graphic or, as Nike did, make it an option. Sometimes Nike uses the tagline, but generally, they do not and rely on the popularity of their graphic to convey their message.

The best logos have five elements:

1: Appropriate, such as the CBS eye

2: Memorable, such as McDonald’s golden arches

4: Timeless, such as Coca-Cola’s scripted name

A good designer will design logos with these elements in mind. Whether making a pictogram, wordmark, or a combination pictogram and wordmark, he/she will create a design that is simple and effective that will translate clearly for a one-inch icon and for a ten-foot billboard. I approach my work as an artist: creating beautiful things that please the eye. An experienced logo designer, using thorough research of your company and industry, can conceive designs that will express the message of your business, that is appropriate for your market and speaks to your customers.

The iconic Coca-Cola logo has transitioned elegantly since it’s original trademarking around 1887. Proving that well-designed logos can stay fresh well into the future. Therefore a logo needs to be timeless, versatile and flexible. Today’s businesses are expanding and shifting into new markets and a good logo, like the Pepsi logo, can change but remain memorable.

At Laughton Creatves creating a memorable and adaptable logo, brand identity design for you is imprinted in our design process. Contact Us to get your project started now.